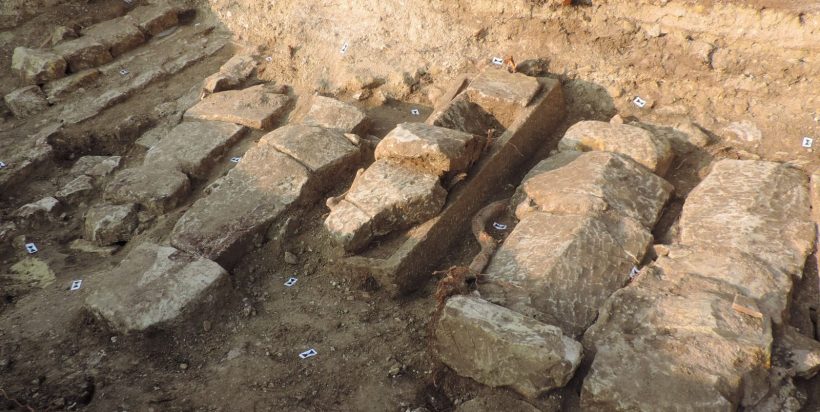 Typochronology is frequently used to date inhumation burials in addition to other methods (stratigraphy, analysis of grave goods, radiocarbon dating). In funerary archaeology, the typochronology of the tombs is used with various approaches: from all the constitutive elements of the grave to a part of them. Many aspects can be considered, including the position of the body, the funerary architecture, the grave goods and the associated rituals, the grave superstructure and internal arrangement.

Recent advances in research have generated a significant amount of well-dated funerary documentation, thanks partly to the multiplication of radiocarbon analysis. These new data should contribute to the creation or updating of typochronological tools in the form of synthesis papers.

This is the goal of the 11th Rencontre du Gaaf, which will be held in Tours on June 3-5, 2019. It aims to highlight the advances in knowledge and the discoveries of the last two decades about the typochronology of burials or, more generally, of voluntary deposits of unburned bodies from prehistoric times to the present day (new types of burials or funerary practices, new dating of well identified typologies, new data on the geographic distribution of burial types…).

In fine, its goal is the production of new referential in this domain.

The presentations and discussions will be organised in three sessions:

A ‘hypothèses’ webpage for the preparation of the Meeting is available here.