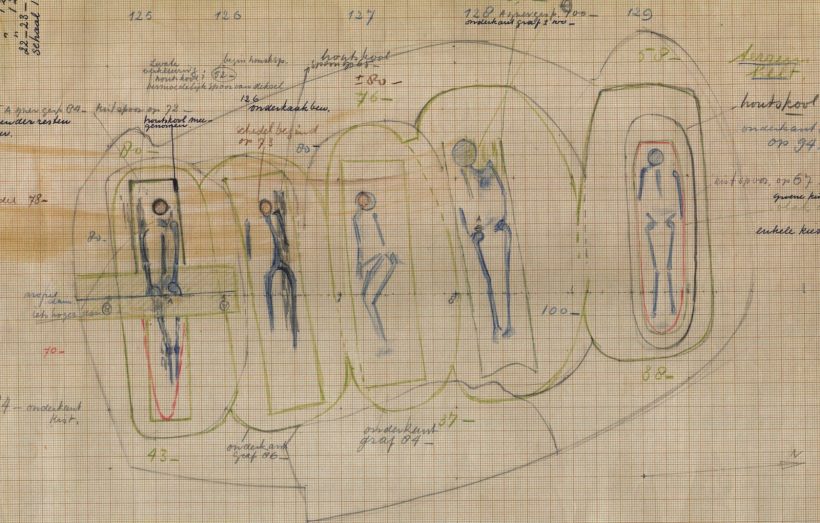 One of the most intriguing chapters in early medieval archaeology is an outbreak of grave disturbance which stretched from Hungary to England, peaking in the 7th century AD. Thousands of recent burials were reopened and rifled, with grave-goods and human remains removed or scattered. Traditionally labelled as grave-robbery, this early reopening has been recognised since the 19th century, but until recently little comparative work had been carried out between sites or regions, and there was almost no systematic research into its causes.

Now this has changed: substantive empirical research is being carried out in England, Germany, France, the Low Countries, and Austria. Results so far include significant new findings about the date, extent, and nature of the practice. We can now see that this is by no means straightforward robbing for material gain. Understanding reopening can shed new light on burial rituals themselves: new interpretations explore attitudes to death, decay, commemoration, possessions, and ancestors.

This will be the first conference on the fascinating phenomenon of Merovingian-period grave disturbance since 1977. With the support of Riksbankens Jubileumsfond, the symposium will bring together researchers working on reopening evidence in five areas of early medieval Europe, plus an advisory panel of scholars based in Europe and the US.